Three big retail trends that are impacting your customer engagement 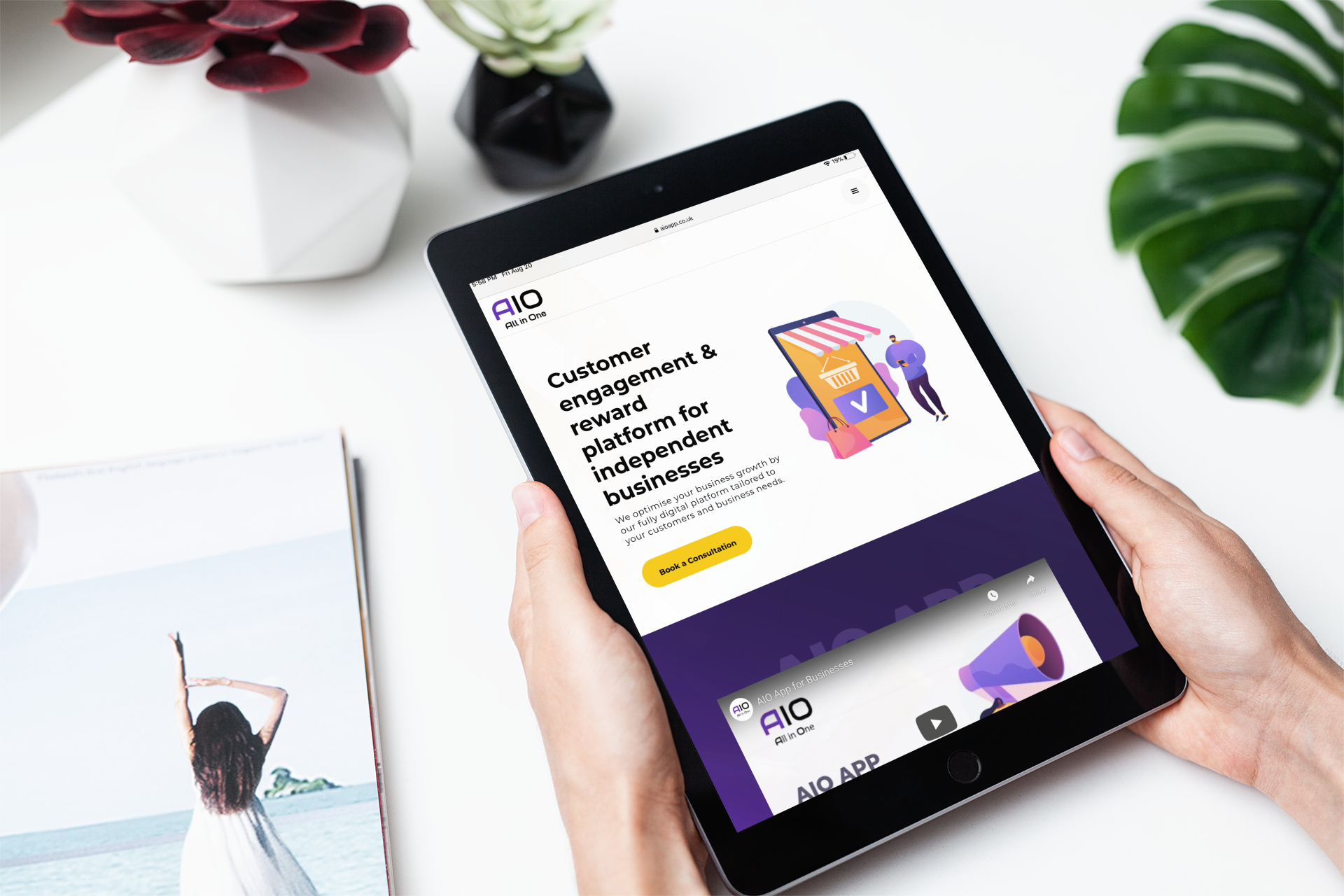 The world of retail has arguably been changing faster than any other sector in recent times. As a result of rapidly shifting consumer tastes in the UK we’ve seen the collapse of numerous retail giants that failed to keep track of the market forces, even before the pandemic.

As someone who sees and deals with huge numbers of early-stage businesses I’ve witnessed first-hand the effects this shifting landscape can have on a retailer’s ability to succeed. In this article I discuss three big trends I think retailers should be looking out for.

1. Transformation of western society, and the rise and rise of personalisation

It’s a fact that society today has become fragmented. People are empowered to individualise themselves and personal identity is big business. In commerce, the customer journey is becoming more personalised in response.

The challenge here is that as society itself fragments, this makes targeting and understanding your customers harder. We have Baby Boomers in an ageing population with all the money, a Generation X squeezed middle-class, Millennials (Gen Y) far poorer than the generations that went before with a preference for the experiential, and Generation Z seeking purposefulness in their brands and consumer choices.

In a world of hyper-competitiveness, being the brand that speaks to them on a personal level is more important than ever. It’s like when you mention a favourite thing in passing to someone and months later it turns up a gift. That feeling of being understood and the thoughtfulness stays with us and turns up our positive feelings towards that person.

2. High street woes, and the mega influence of technology

Retail’s worst kept secret is that the high street is in trouble. High business rates and taxes compared to the low overheads of e-commerce increases competition, and this is dividing the customer the experience.

The blend between technology and physicality is where we’ve seen most brands struggle to strike the balance. Are you a hybrid business, or have you chosen your path? And how does that channel relate to what your customers want?

The high street is fast becoming an experiential marketplace to attract customers long term. Brand partnerships are becoming a feature of engagement and loyalty programmes, giving you economies of scale and the consumer more choice and excitement.

On the flip side the ecommerce tech revolution means that online we’re bombarded by messages, ads, clicks, fraudulent sites, overseas retailers, personal tracking, and data protection concerns. Apple’s recent move to block a lot of this activity is already sending shockwaves through the tech sector as ecommerce solutions are being adapted for the new world.

The fundamental question here leads on from what your customers want – are you a cost leader or a differentiator? For cost leaders this might not matter, customer loyalty and engagement won’t be affected by the‘nuisances’ described because the price is so low consumers expect their experience to be of a lower standard. However, for differentiated brands, tying together customer personalisation with good use of technology is fundamental toan engagement and loyalty strategy.

3. A world set on fire, and the increasing consciousness of sustainability

You would have to be living under a rock not to have noticed that climate change is a thing. The world has quite literally been on fire from California to Greece, and across to Australia. As society and consumers have become more aware of climate change, the topic of sustainability and the UN’s Sustainable Development Goals have gathered some serious weight.

This has crept into all aspects of retail from the source of raw materials for products, to the environmental policies and carbon foot printof a brand’s operations no matter what the industry.

This also extends to this tension between retail and e-commerce. Consumers are fighting back against big tech giants like Amazon because of their impact on the planet, and there are noises post-pandemic of increasing localism. As workers are shifting toward hybridand homeworking, they’ve realised that the hollowed out high streets of their commuter towns don’t support their new lifestyles.

We know of several new to market apps getting ready to launch in this space and this provides both a threat and opportunity to theretailer. New pockets of consumers who purchase geographically local but still want the convenience will turn to ethical distribution systems, but how this would dovetail to the larger high street presence remains to be seen.

What does this all mean?

In essence, retail has never been more complex, so careful navigation and analysis through the basics of customer > product >business forces will undoubtedly improve success when it comes to engaging the right customers for your business.

These competing forces will eventually settle down and some will win over others but logically that means a shake out of the retail market over time. Retailers that focus on building a loyal and engaged customer bases whilst adapting to their needs will see the biggest success.

JamesMcMillan is co-founder and CEO of www.joinmynexus.com , a system to smart-match entrepreneurs and investors through the myNexus Entrepreneur Skills Index.

Why Customer Engagement Should Be Every Business’s Top Priority in Post-COVID-19 pandemic? 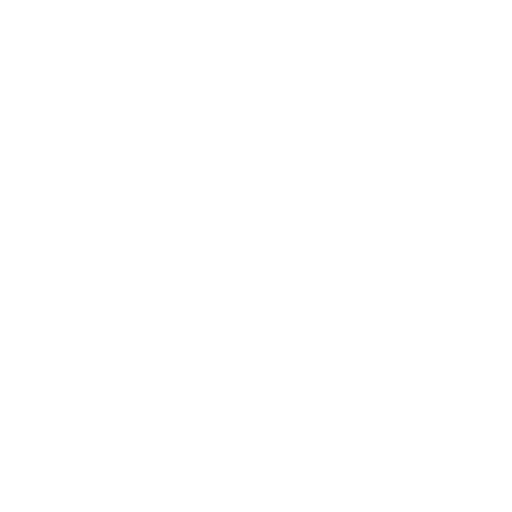